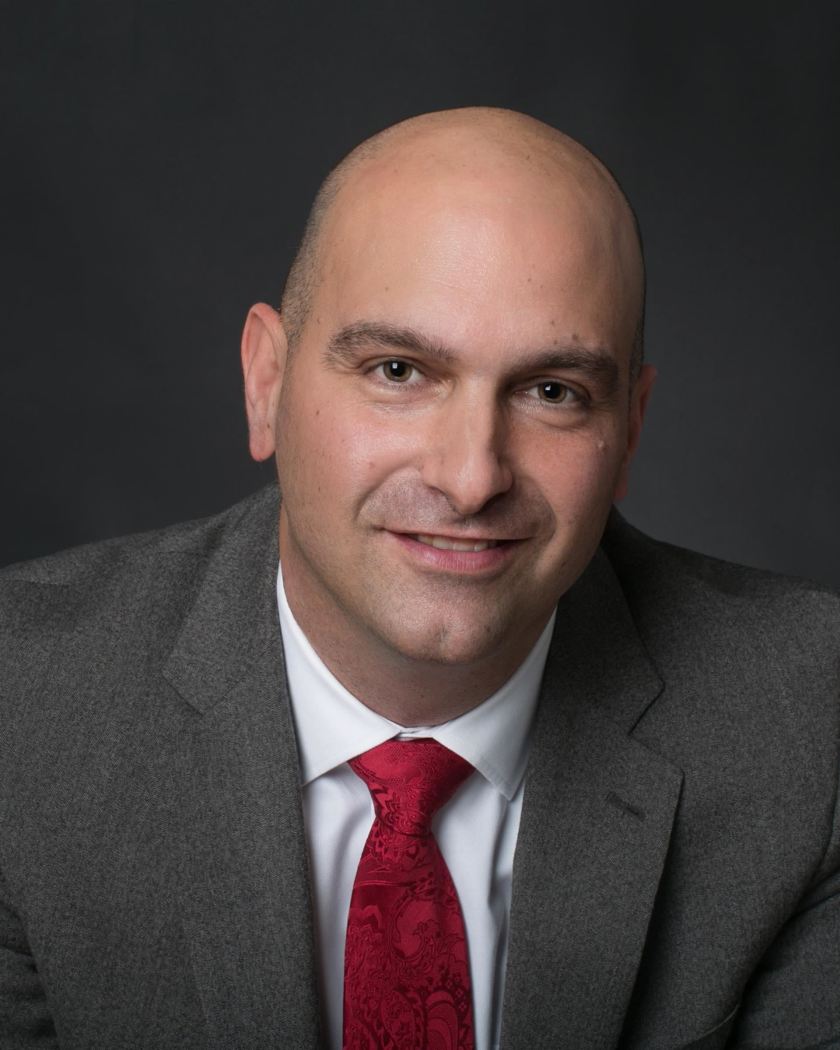 More than a dozen students from the Detroit Public Schools Community District are set to attend and participate in the National Conference on the Economy, Equity and Energy, which is taking place on September 15, 8:00 a.m.- 12:00 noon and organized and hosted by The PuLSE Institute, Detroit’s national and independent anti-poverty think tank.

The theme for the virtual conference is, “Building Towards An Equitable Economy That Works for the Poor,” and it will examine what needs to be done by policy makers, business leaders and the racial justice community to support poor and disenfranchised communities that are being left behind in the new coronavirus economy. Registration for the four-hour virtual conference is now open on Eventbrite.

The 15 students from DPSCD, who will be taking part in the conference at the invitation of The PuLSE Institute, have been selected from various schools by the Office of the District Superintendent Dr. Nikolai Vitti.

“We are excited about the opportunity to have our students attend the Institute and hone their leadership skills and experience. By participating our students broaden their understanding of issues, network with other leaders, and build their confidence to advocate for themselves and others,” Vitti said in a statement.

“The PuLSE Institute is delighted to welcome DPSCD students to our National Conference. We truly understand that our young people are our future leaders, so we welcome every opportunity to invest in their leadership skills and offer them experiences to broaden their horizons outside of their formal academic setting,” said Attorney Tina M. Patterson, the president and director of research at The PuLSE Institute. “We thank them for their attendance and are honored to contribute to their advancement and success.”

Bankole Thompson, the distinguished and nationally renowned Black journalist, author and cultural critic, whose longstanding, illuminating and influential work on race, democracy and poverty led to the founding of The PuLSE Institute four years ago, said it is important for the students to be a part of the conference. Thompson serves as the Executive Dean and Editor-in-Chief of The PuLSE Institute.

“There is no future without the students who need to be equipped to face the challenges of a growing and complex world,” Thompson said. “These DPSCD students will get to ask questions of our speakers because they will one day sit in the very seats of those who will be making presentations at the conference. That is why it is very crucial to begin to inculcate in students a strong sense of leadership and help them achieve their goal of being immersed in the issues that will help define their future success as change agents.”

Thompson, Detroit’s columnist of conscience, who is a twice-a-week opinion columnist at The Detroit News and host of a daily two-hour urban affairs radio program, REDLINE, which airs Monday-Friday, 11am-1pm on 910AM added, “Any definition of Detroit’s future is incomplete if it fails to take into account the important role that students can play in ensuring that there is an equitable tomorrow.”

The Institute’s National Advisory Panel is made up of civil rights luminaries, anti-poverty champions and humanitarians of the last half century including Sister Simone Campbell, who recently received the Presidential Medal of Freedom and civil rights leader Dr. Bernard Lafayette, who served as the National Coordinator of the 1968 Poor People’s Campaign, the watershed moment of the Civil Rights Movement.