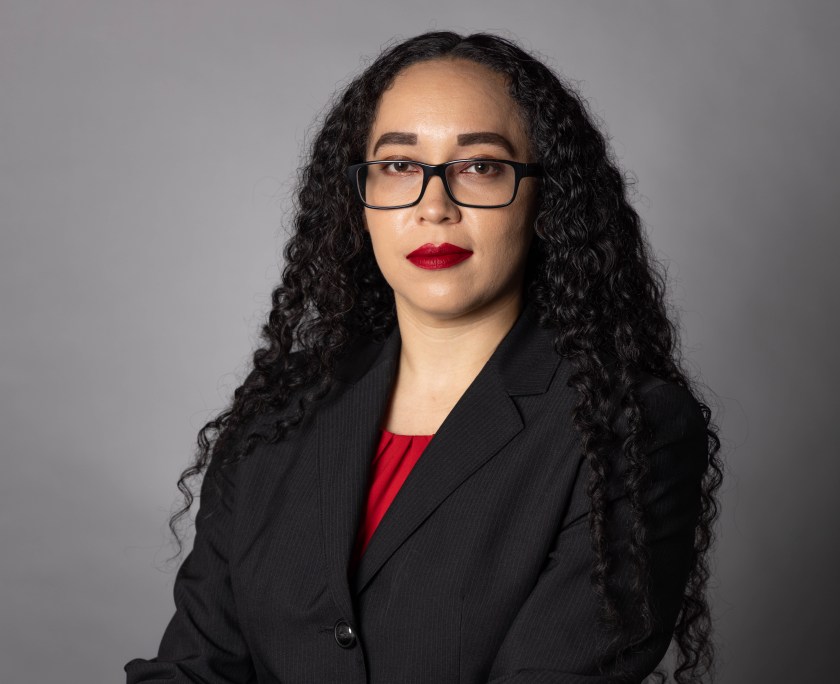 Attorney Tina M. Patterson, the President and Director of Research at The PuLSE Institute, and one of the most outspoken advocates for racial justice in Detroit, will deliver a candid talk about the conditions of Black people in Michigan at the National Conference on the Economy, Equity and Energy, which is taking place on September 15, 8:00 a.m.- 12:00 noon and organized and hosted by The PuLSE Institute, Detroit’s national and independent anti-poverty think tank.

The theme for the virtual conference is, “Building Towards An Equitable Economy That Works for the Poor,” and it will examine what needs to be done by policy makers, business leaders and the racial justice community to support poor and disenfranchised communities that are being left behind in the new coronavirus economy. Registration for the four-hour virtual conference is now open on Eventbrite.

Patterson, a prolific writer on racial justice issues, will call for political accountability on some of the most pressing issues facing urban communities in the state including Detroit, Benton Harbor, Flint and other areas that continue to represent ground zero of America’s urban crisis.

“As we are in the midst of another election cycle, we will see more political offers being made to the Black community across the country in exchange for their vote. However, as we have seen time and time again, these offers often amount to nothing more than empty promises that sustain the toxic racial inequality poisoning the nation,” Patterson said. “Michigan Governor Gretchen Whitmer’s failure to appoint a cabinet-level poverty secretary is one glaring example of an egregious broken campaign promise. President Joe Biden’s admitted reluctance to act on civil rights measures is another, in spite of his national declaration that he would not let Black America down for carrying him to victory on election night in 2020.”

Patterson added, “When we examine the state of Black inequality in Michigan, we cannot avoid the political reluctance to invest in the Black community, nor can we ignore the historic legacy of disinvestment from it. During The PuLSE Institute’s National Conference on the Economy, Equity and Energy, we must address the harms of the past and present, and merge them with viable and sustainable solutions to improve the future of the Black community, and in turn, our society as a whole.”

Bankole Thompson, the distinguished and nationally renowned Black journalist, author and cultural critic, whose longstanding, illuminating and influential work on race, democracy and poverty led to the founding of The PuLSE Institute four years ago, said it is important for conference attendees to hear from Patterson. Thompson serves as the Executive Dean and Editor-in-Chief of The PuLSE Institute.

“There is nobody more eminently qualified to give us a direct and honest report on what Black people in Michigan are facing than Patterson,” Thompson said. “She is brilliant, independent, committed and courageous, which is what makes her stand out.”

Thompson, Detroit’s columnist of conscience, who is a twice-a-week opinion columnist at The Detroit News and host of a daily two-hour urban affairs radio program, REDLINE, which airs Monday-Friday, 11am-1pm on 910AM added, “In these trying times, we need people like Patterson who are courageous to go the extra mile in demanding accountability from those who only see the Black community as simply a means to an end.”

The Institute’s National Advisory Panel is made up of civil rights luminaries, anti-poverty champions and humanitarians of the last half century including Sister Simone Campbell, who recently received the Presidential Medal of Freedom and civil rights leader Dr. Bernard Lafayette, who served as the National Coordinator of the 1968 Poor People’s Campaign, the watershed moment of the Civil Rights Movement.