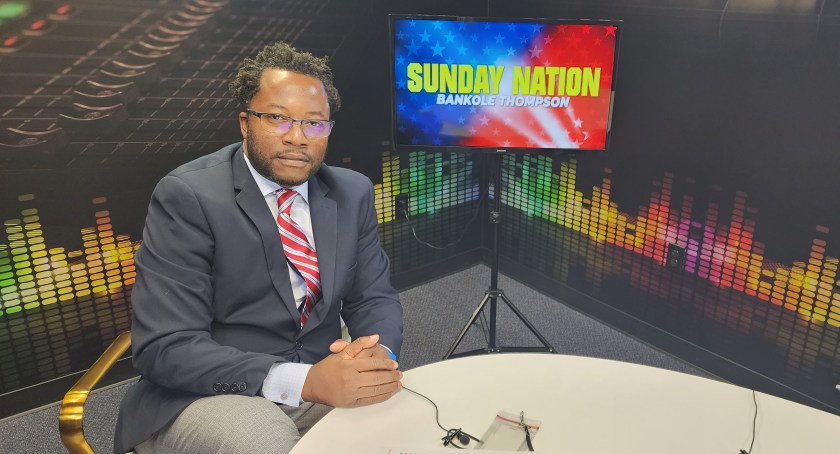 A new weekly Sunday program on Detroit television that is billed as a fresh, intelligent and courageous perspective on the issues shaping the state and the nation, will begin airing October 16, and will be hosted by Bankole Thompson, the nationally renowned Detroit journalist, author and cultural critic. Thompson’s work is known for probing uncomfortable issues of freedom and justice.

The program, Sunday Nation with Bankole Thompson, will air every Sunday, from 1pm-2pm on MyTV38 WADL-Detroit, and will tackle socioeconomic and political issues and provide viewers with some of the best analysis, commentaries and exclusive interviews. It will feature regular roundtable discussions from a diverse range of engaged, informed and authoritative voices on the most important issues driving the news as well as a mailbag for viewers to send in concerns and commentaries on topical issues.

Thompson is the executive dean and editor-in-chief of The PuLSE Institute, the prestigious national and independent anti-poverty think tank headquartered in Detroit. He is a twice-a-week opinion columnist at The Detroit News, where his column on politics, culture and the presidency runs on Mondays and Thursdays. He is the host of the daily radio program REDLINE, which airs weekdays 11am-1pm on 910AM Super Station- WFDF. 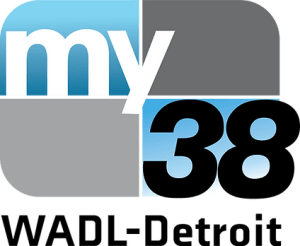 The penetrating impact of the work of Thompson, who is considered Detroit’s columnist of conscience, is felt beyond the pages of newspapers and the airwaves into the lecture halls of major educational institutions around the country. For example, he was the keynote speaker at the 2020 Slavery to Freedom: An American Odyssey Lecture Series at Michigan State University, whose previous speakers include civil rights veterans Harry Belafonte and John Lewis. He gave the keynote lecture for the Ivy League school Brown University’s Feb. 24, 2022 Black History Month Program titled, “Race and Democracy in the Era of Black Lives Matter: Why Major Institutions Must Address the Fierce Urgency of Racial Justice.” He delivered the April 7, 2022 keynote address on race and income inequality at Dillard University in New Orleans, one of the nation’s most prominent Historically Black Colleges and Universities founded during the period of Reconstruction. Because of his widely received lecture in New Orleans, Thompson, was appointed to the Executive Board of the Center for Racial Justice at Dillard University, where he will help guide the university’s racial justice vision in molding the next generation of transformational leaders in the American south. 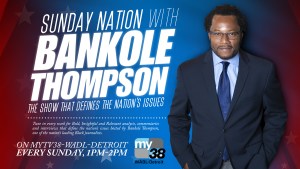 “For decades, Bankole Thompson has put the power elites and their glad-handlers on notice by carrying on a fierce journalism forged by Frederick Douglass two centuries ago. The unvarnished truth without fear or favor is needed on television today,” said Anthony B. Mottley, a veteran of the Detroit media and an Emmy-Award winning television producer about the new Sunday program.

Mottley wrote an essay last year capturing the essence and impact of Thompson’s journalism in the nation’s largest Black city for being the most courageous Black voice in the mainstream media in modern Detroit, while comparing him to the work that Douglass did.

“Sunday Nation is going to be different because we want to give platform to the voices and issues of legitimate discontent and ensuring that dispossessed and disenfranchised communities have a say on the things that matter,” Thompson said. “As James Baldwin reminded us that, ‘Not everything that is faced can be changed; but nothing can be changed until it is faced.’ It is time for us to face the issues affecting our communities on Sunday Nation in order to insist on the changes for equitable solutions that we want to see.”