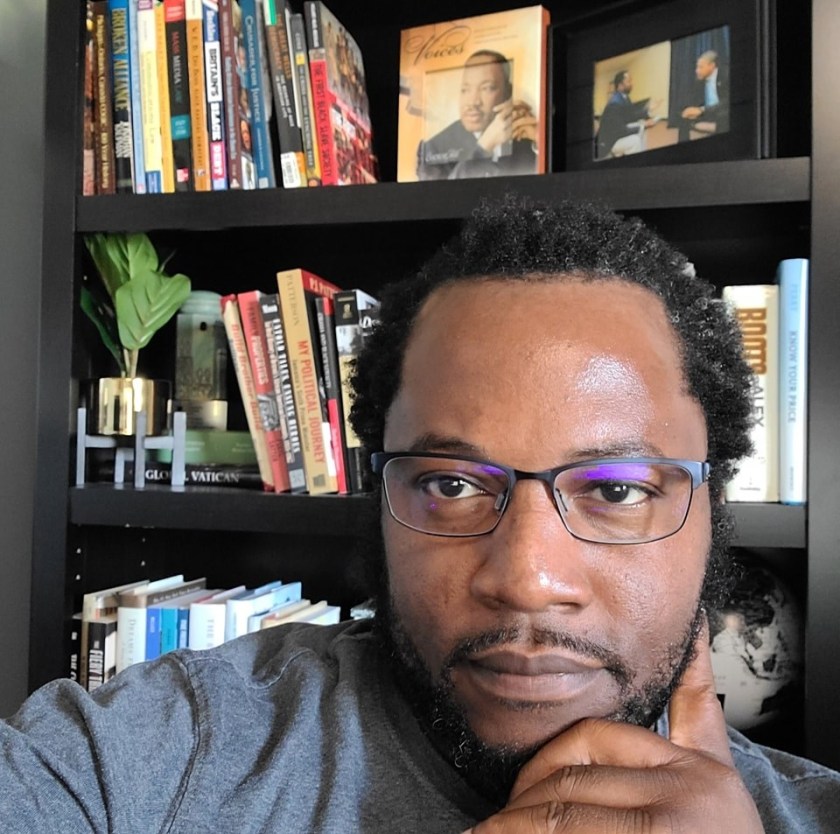 Bankole Thompson, a leading voice in the media on racial and economic justice issues known for his hard-hitting twice-a-week opinion column in The Detroit News, and Catherine Rampell, a columnist at The Washington Post, are among five top opinion writers from the around the nation invited to discuss the landscape of opinion journalism at a Princeton University virtual forum Tuesday Oct. 5.

Thompson, who is also the editor-in-chief and dean of The PuLSE Institute, last month accepted the invitation of the student newspaper to appear on its speaker series forum to discuss “Demystifying the opinion field” before aspiring journalists at the Ivy League university. The Detroit columnist whose writings prick the conscience of the powerful, will discuss his work, how he determines subjects to write about, and how he deals with reactions to his work and its impact.

Founded in 1876, the Daily Princetonian is among the oldest college newspapers in the nation with a staff of 200 undergraduate students. The newspaper prides itself as an entity that is “Dedicated to serving Princetonians past, present, and future through transparent, accurate, and empathetic reporting.”

The paper adds, “In this spirit, we aim to forge connections among those invested in the Princeton community, no matter who they are and where they are.”

Its invitation to Thompson, a noted journalist and culture critic, is coming at a time when opinion journalism is rapidly becoming central in shaping the future of the media and democracy.