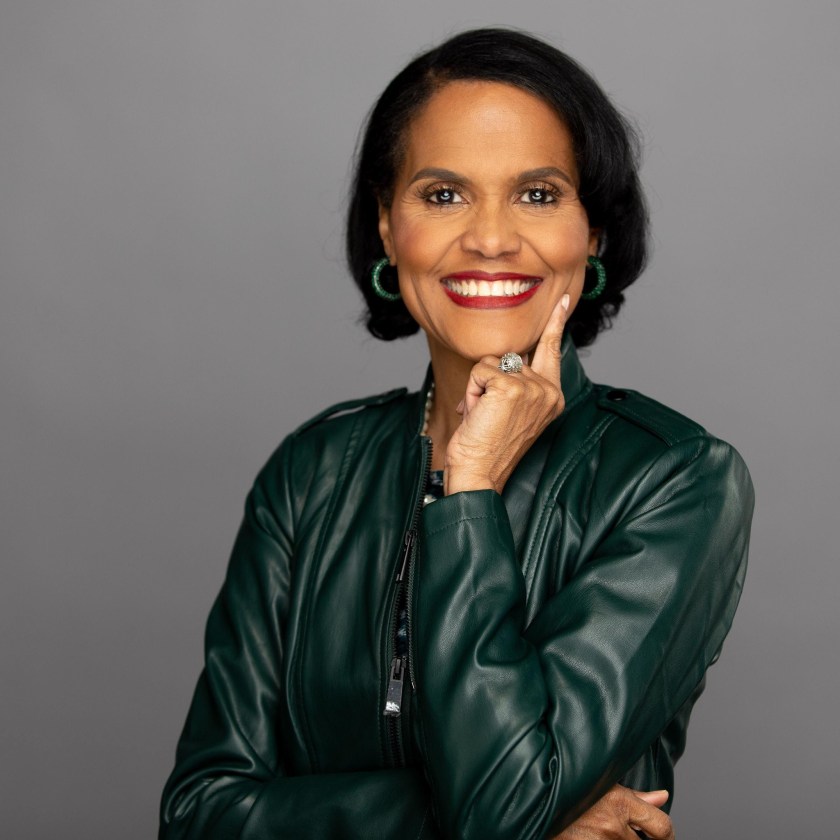 Angela Whitfield Calloway, a member of the Detroit City Council, has been selected to speak at the National Conference on the Economy, Equity and Energy, which is taking place on Thursday, September 15, 8:00 a.m.- 12:00 noon organized and hosted by The PuLSE Institute, Detroit’s national and independent anti-poverty think tank.

The theme for the virtual conference, “Building Towards An Equitable Economy That Works for the Poor,” will examine what needs to be done by policy makers, business leaders and the racial justice community to support poor and disenfranchised communities that are being left behind in the new coronavirus economy. Registration for the four-hour conference is now open on Eventbrite.

Calloway, one of the newest members of the City Council, will serve as a Panel Speaker at the conference joining other speakers from across the nation to address the question: Are Corporate Tax Breaks Sustainable for the Future of America’s Urban Economy?

Her views as a member of the legislative arm of Detroit’s government, will provide perspective to a national audience in the wake of a recent controversial vote on the City Council, where she was among four members who voted against a proposal that awarded $60 million of tax breaks to Bedrock, the real estate empire of billionaire investor Dan Gilbert, to see through the Hudson skyscraper project.

The passage of the deal, which was met with massive public outcry for weeks, raises questions about whether Detroit, one of the most impoverished cities in the country, can afford to continue to give away millions in tax subsidies at the expense of many struggling residents mired in poverty.

“I am both humbled and honored that I have been selected as a participant to talk about the importance of seizing every opportunity to uplift and improve the living conditions and quality of life of Black people in Detroit,” Calloway said of the invitation to speak at The PuLSE Institute.

“The PuLSE Institute welcomes Council Member Calloway Whitfield to our National Conference on the Economy, Equity, and Energy. We look forward to listening to her viewpoint in how these issues will be addressed from a policy perspective in driving cities forward toward a better, more equitable future,” said Attorney Tina M. Patterson, the President and Director of Research at The PuLE Institute.

Bankole Thompson, the distinguished and nationally renowned Black journalist, author and cultural critic, whose longstanding, illuminating and influential work on race, democracy and poverty inspired the founding of The PuLSE Institute four years ago, said the invitation to Calloway was based on the need to address an issue that is currently driving the conversation about economic recovery in the nation’s largest Black city. Thompson serves as the Executive Dean and Editor-in-Chief of The PuLSE Institute.

“We believe Council member Calloway’s unflinching perspective on tax breaks needs to be heard,” Thompson said. “We are looking forward to hearing what she and the other panelists from the country have to share regarding what urban municipalities should be focused on right now in creating an ethical economy that works for all.”

Thompson, who is a twice-a-week opinion columnist at The Detroit News, and the host of a daily two-hour urban affairs radio program, REDLINE which airs Monday-Friday, 11am-1pm on 910AM Super Station-Detroit added, “This conference provides a rare convergence of all of the actors in business, government and the economic justice and anti-poverty community to discuss real equity for those at the bottom of the scale.”

The Institute’s National Advisory Panel is made up of civil rights luminaries, anti-poverty champions and humanitarians of the last half century including Sister Simone Campbell, who recently received the Presidential Medal of Freedom and civil rights leader Dr. Bernard Lafayette, who was a top aide to the Reverend Martin Luther King Jr., and served as the National Coordinator of the 1968 Poor People’s Campaign, the watershed moment of the Civil Rights Movement.